Atlantis-like structure discovered beneath Lake Taupō.
A local Cantabrian couple have discovered what experts have described as an ‘Atlantis-like structu... 2 hours ago
Conclusive proof that the human body is not designed for exercise.
A young woman in her early 20s has just released a new study concluding that the human body is defin... 4 hours ago
Wellington to open nation’s first left-handed primary school in effort to boost creativity
Are we creative enough? Apparently not according to the country’s capital, as local councillors ga... 5 hours ago 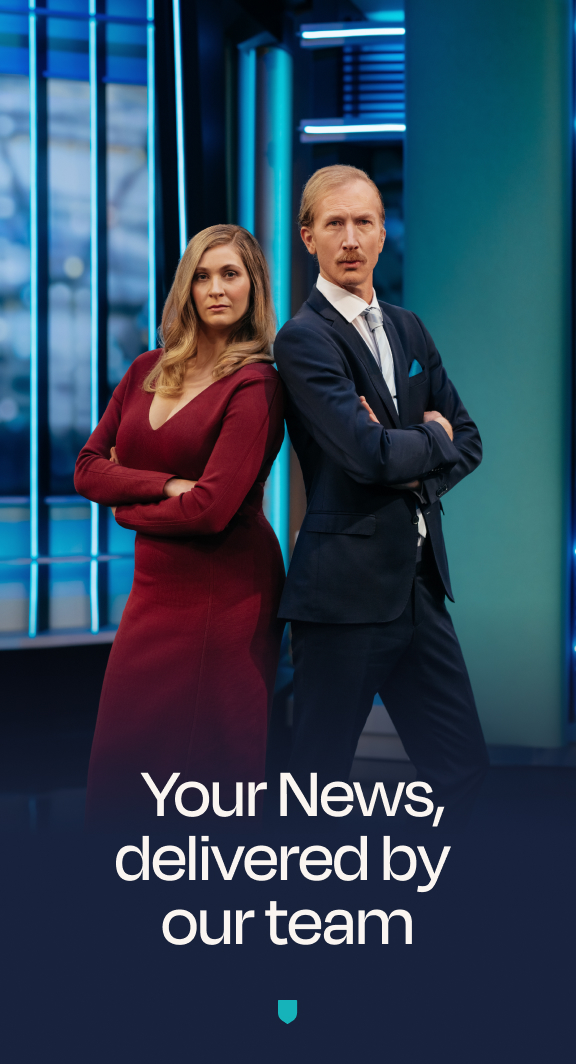 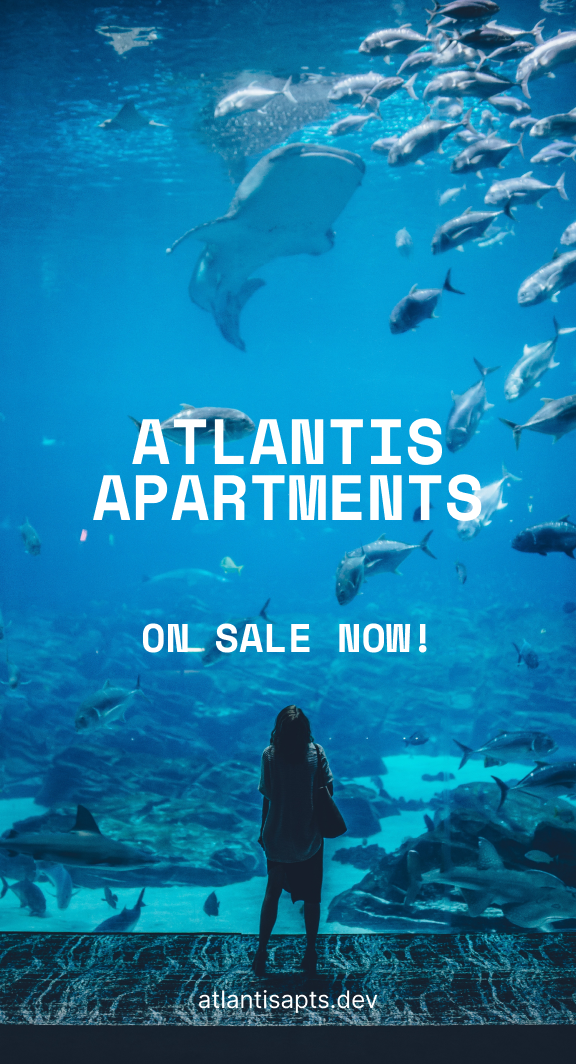 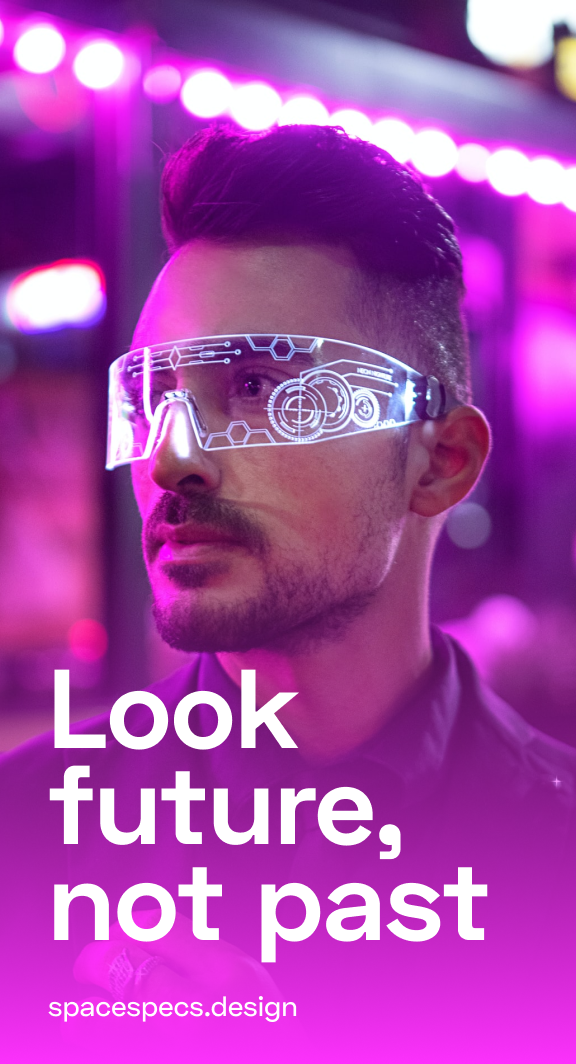 Learn more about fake news first
Yep, that was fake news.
Let’s show you how to spot it.

50% of kiwis have fallen for fake news. Can you tell what is real and what is fake? This quiz will take approximately 7 minutes and will teach you how to spot fake news and misinformation before it’s too late.

Take the quiz and test my fake news knowledge now
Take the test!

A partnership campaign by